7 Commonly Used Herbs For Menopause (+ Do They Work?) 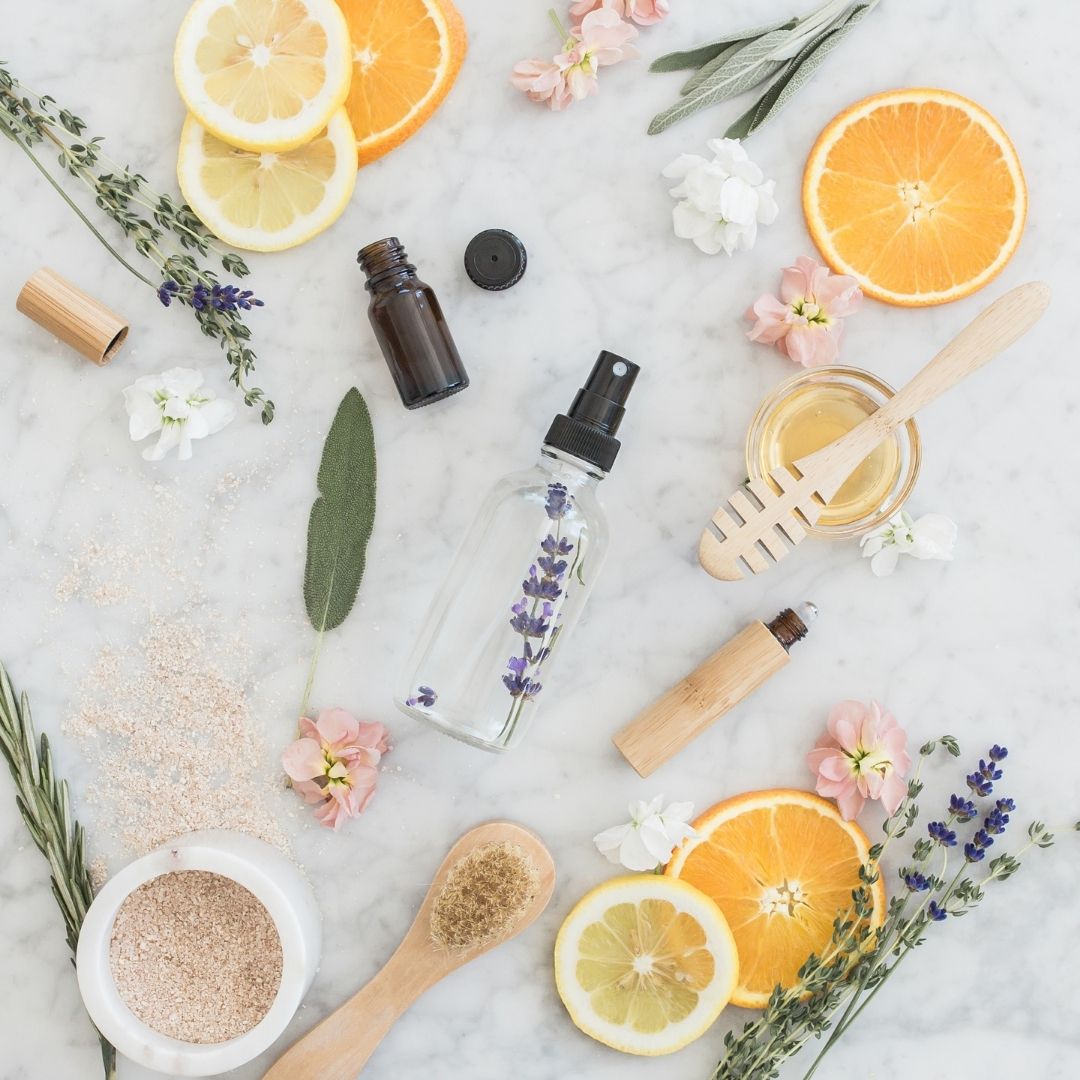 Herbs for menopause and dietary supplements have been heavily promoted as natural remedies for midlife symptoms, but it’s hard to know if they are useful.

Almost all of the hot flash studies that compare herbal treatments to placebos show that herbal remedies are no more effective than a placebo.

And about 25-30% of women get symptom relief from just the placebo. That’s good news and bad news. That means that you have up to a 30% chance of easing your symptoms with some herbal treatments.

Most women take herbal remedies in the form of supplements rather than as a preparation directly from a plant. Herbal supplements are not regulated the way prescription drugs are, and the dose, quality, safety and purity of supplements between brands and even batches of the same brand has been shown to vary widely.

Herbs for menopause have also been shown to interact unfavorably with some prescription drugs. So, if you are considering any plant-based therapies, speak with your physician first and always let your doctor know what you are taking, especially if you are planning to have surgery. 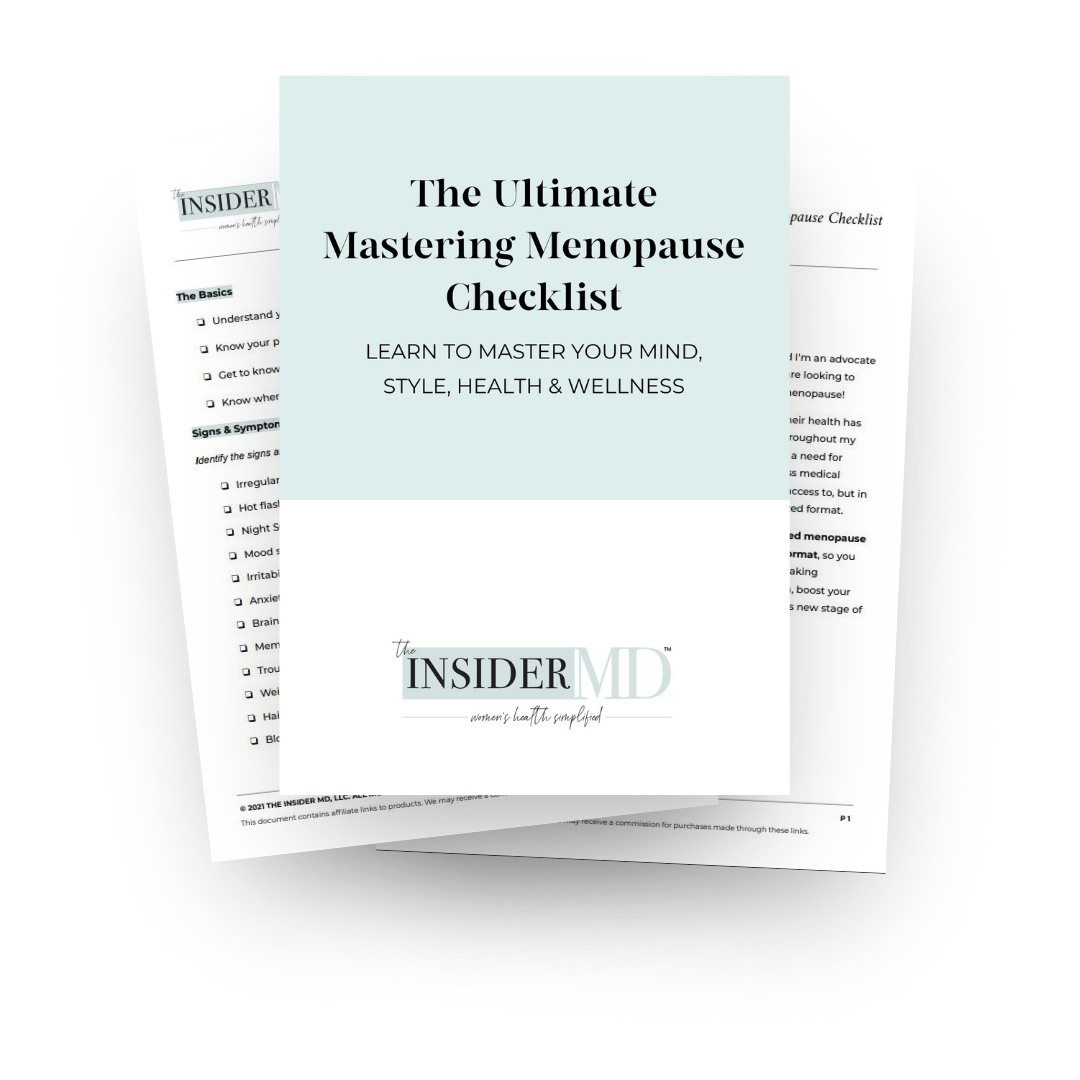 Plus, get health and wellness advice in your inbox weekly.

So what are the commonly used herbs for menopause symptom relief and the evidence behind them? Here are 7 of the most popular:

Black Cohosh is a flowering plant native to the eastern regions of North America.  A lot of women report that black cohosh helps relieve their hot flashes. The results in clinical trials have been mixed. Some data support its use, but other studies report that it is no more effective than a placebo.

As is true with all herbs for menopause, Black Cohosh is not standardized or FDA approved. Although several of the plant’s constituents have been identified, its precise mechanism of action is unknown. Black cohosh does not act like estrogen as once thought, and so far, there is no evidence that it’s harmful, even in women with breast cancer. Some experts suggest that women with breast cancer avoid Black Cohosh until it has been studied more extensively. There have also been reports linking Black Cohosh to liver problems, and this connection continues to be explored.

Remifenin, a German product where the extract is standardized, has had a good safety record over several years, and many patients have reported good luck with this brand. The German Federal Institute for Drugs and Medical Devices approved Black Cohosh for menopause-related complaints, premenstrual syndrome, and dysmenorrhea.

As with black cohosh, some women report that red clover has helped them. However, there is no scientific evidence that red clover leaf extract reduces hot flashes. Studies report few side effects and no serious health problems with use. But be aware that some animal studies suggest that red clover might have harmful effects on hormone-sensitive tissue.

There is no evidence that Dong Quai helps reduce hot flashes. Because it can cause bleeding complications, it should never be used by women with blood-clotting problems such as hemophilia or by women taking blood thinners such as Warfarin (Coumadin)

Ginseng is one of the most popular herbal remedies in the world. Ginseng has traditionally been used for a number of reasons, including building immunity, regulating blood sugar and improving focus and dementia.

There is some evidence that ginseng may help with menopause-related mood symptoms, sleep disturbances and improve one’s overall sense of well-being. However, Ginseng has not been proven helpful for hot flashes.

Standard doses of ginseng haven’t been established for any condition. Because it is not FDA regulated, active ingredients can vary widely from brand to brand, making it hard to know what dose you’re taking. Because ginseng is an expensive root, there’s a risk that disreputable manufacturers might include less than is stated on the label or add in other ingredients as fillers.

Evening primrose oil comes from the Evening Primrose seeds, named for its yellow flowers that open only at night. Some women take it for hot flashes and breast pain, but no research proves evening primrose oil does anything to help relieve either symptom.

In general, taking the recommended doses of evening primrose oil is probably safe for most women for short-term use, perhaps six months or less. It isn’t known what happens with long-term use. The most common side effects are headaches or a mild upset stomach.

Evening primrose oil shouldn’t be used with anticoagulants because of reported problems with blood clotting. It also interferes with some medications for high cholesterol, certain HIV medications and antipsychotic medications. It has been shown to increase seizures in patients with epilepsy, schizophrenia, and those getting anesthesia.

Chasteberry, sometimes called Monk’s pepper, and marketed as Vitex, is obtained from a fruit that grows on flowering shrubs near riverbanks in parts of Asia and the Mediterranean. It is commonly used for premenstrual syndrome, irregular menstruation, and breast pain, but the scientific evidence is inconclusive.

No studies have found it to be useful for symptoms of menopause. There’s not a lot of solid evidence supporting the effectiveness of chasteberry for any condition. Because chasteberry has phytoestrogen properties, patients with hormone-sensitive cancers such as breast, uterine, or ovarian cancer should consult their physician before using it.

Chasteberry may decrease the effectiveness of hormone replacement therapy and birth control pills. It may also negatively interact with drugs used to treat Parkinson’s disease and treat psychosis.

Kava is an herbal remedy from the Piper methysticum plant found in the Pacific Ocean islands. The name Piper methysticum means “intoxicating pepper.”  The active ingredients are kavapyrones that act similarly to alcohol on your brain, making you feel calm and relaxed.

There is no evidence that Kava decreases hot flashes. It may help with anxiety.

The safety of kava isn’t apparent. There is some evidence that Kava may be addictive, but to date, this hasn’t been proven.  Be aware that the FDA has warned that Kava can cause liver failure.

Discuss using Kava with your doctor first and, even if you are medically cleared to try it, use the smallest possible dose and don’t take it for longer than three months. 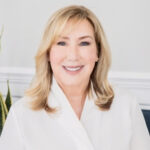 I have been listening to women’s health concerns for over two decades and noticed one recurring theme; that it’s hard to get questions answered about the changes we notice in our bodies as we approach midlife, and even more difficult to understand the ever-changing guidelines about how to manage symptoms. My mission is to bring you the most up-to-date, proven medical information so you can make educated decisions about your health. It’s women’s health, simplified.

Plus, get health and wellness advice in your inbox weekly. 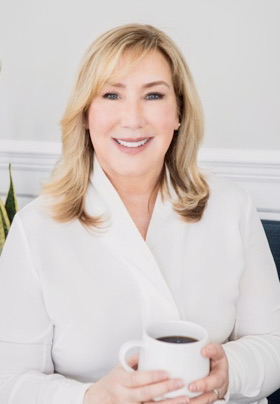 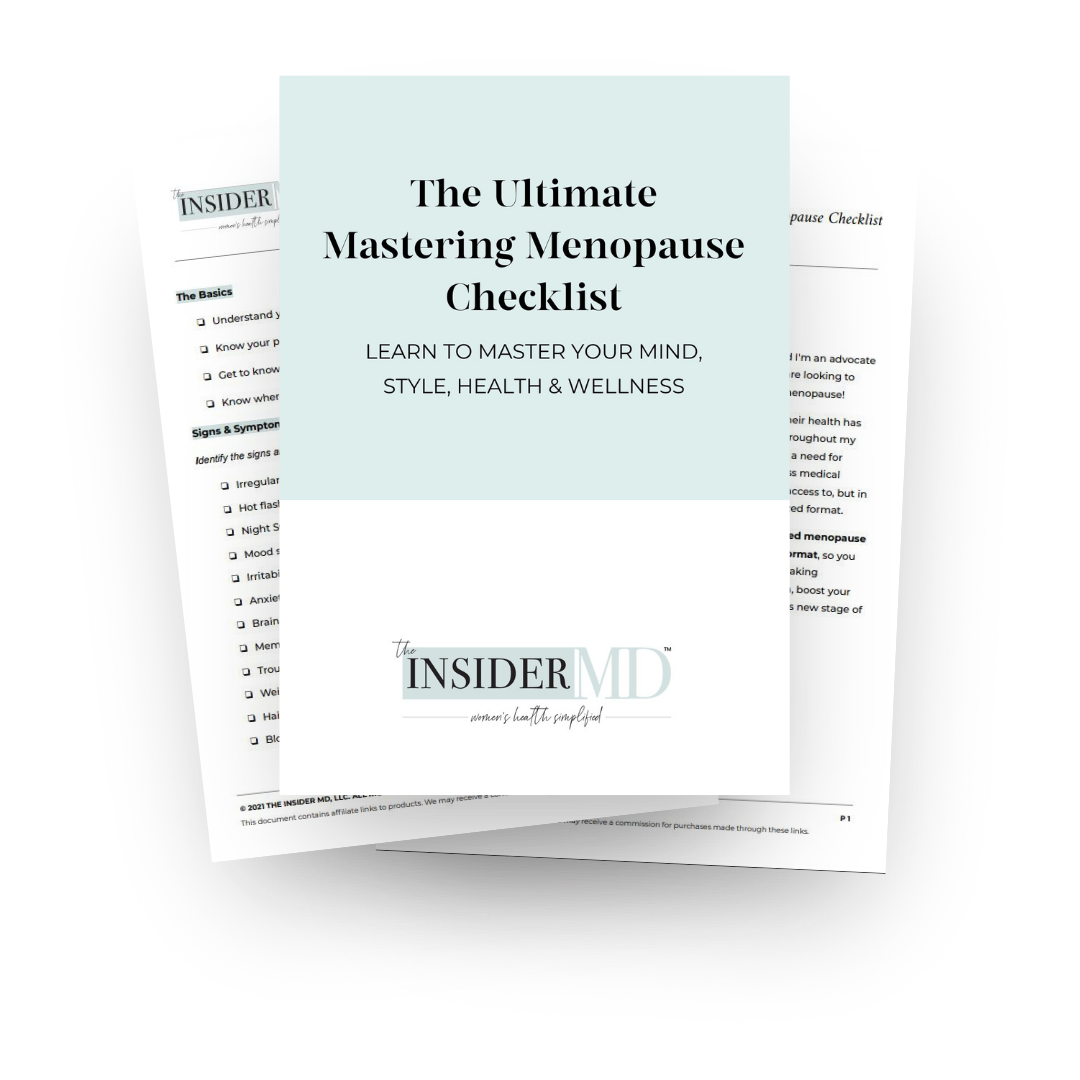 BEFORE YOU GO!Download The Ultimate Menopause Checklist

You’ll get access to the most comprehensive menopause checklist available online to help you take charge and thrive before, during, and after your menopause experience.