Menopause and Fatigue: Could it be Fibromyalgia or Chronic Fatigue Syndrome?

Fibromyalgia and Chronic Fatigue Syndrome (CFS) symptoms are similar and both are more prevalent in women, but not all women presenting at menopause with fatigue, aches, and pain meet the diagnostic criteria for these diagnoses.

In this blog, we’ll talk about the difference between menopause fatigue, fibromyalgia and chronic fatigue syndrome and how they are diagnosed.

Fatigue is a very common symptom reported by menopausal women and there are many potential causes.  But, unfortunately, even with extensive evaluation, the cause of the fatigue is only found in about 1 in 20 cases.

Fatigue is considered chronic if it has been present for more than six months. But being generally fatigued for at least 6 months doesn’t mean you have chronic fatigue syndrome or fibromyalgia.

Could It Be Fibromyalgia or Chronic Fatigue Syndrome?

Fibromyalgia is a syndrome characterized by widespread muscle pain and tenderness which is out of proportion to otherwise mild sensory stimuli such as light touch. Symptoms often appear gradually over months to years, and can wax and wane in response to physical, emotional, and environmental stressors.

There is not usually a clear identifiable triggering event.

Hormone replacement therapy has not been shown to improve fibromyalgia pain symptoms.

CFS is poorly understood. Symptoms appear over a short time after a ‘triggering event’ and lead to severe functional limitations.  Pain is not uncommon in CFS, but severe debilitating fatigue after exertion, that is only minimally improved with rest, is the primary complaint.

Other symptoms include severe post-exertional malaise, brain fog, and orthostatic intolerance (lightheadedness when going from sitting to standing). The onset of CFS is most common during the teen years and again in the 30s.

Unfortunately, there is no simple remedy for chronic fatigue syndrome. Treatments will vary individually and will usually require a lifestyle change.

A structured lifestyle program is extremely important, including a healthy diet (plant-based whole foods, such as the Mediterranean diet), staying hydrated, getting consistent sleep and avoiding high intensity exercise.

The recognized treatments that have been proven effective include graded exercise and cognitive behavioral therapy, when part of a larger treatment strategy, coordinated by different professionals.  There are many unproven treatments including vitamin B12 injections, immunoglobulin therapy, anti-viral therapy and multivitamins.

When these hormone levels fluctuate during perimenopause, you may feel exhausted for no identifiable reason.

Many perimenopausal and menopausal women also experience multiple sleep interruptions due to night sweats or frequent trips to the bathroom to urinate, which also contributes to daytime fatigue.

Hormone replacement therapy can help with night sweats and bladder symptoms, which in turn, helps improve sleep. Check with your doctor to see whether you have any risk factors and might be eligible for hormone replacement.

How Long Does Fatigue Last During Menopause?

According to medical experts, it is common to experience menopause-related fatigue over the duration of the menopausal transition.  Perimenopause typically lasts four to seven or eight years, but can rarely go on for as long as 14 years or more.

How Can You Tell Whether You Are Experiencing Menopause Fatigue, Fibromyalgia or CFS?

Many women experience fatigue during menopause but most do not experience CFS. CFS is much more severe than menopausal fatigue.

To evaluate tiredness in menopause, your physician will first want to get a good history and physical examination to understand your symptoms better. Preliminary laboratory tests will typically include a complete blood count, electrolytes, creatinine, transaminases, HIV testing, and thyroid-stimulating hormone level. Additional testing is performed as indicated.

Fibromyalgia symptoms may feel worse in women who are going through menopause. Menopause with fibromyalgia may increase feelings of irritability and muscle soreness.

Fatigue is a common symptom associated with the menopause transition. Further studies are needed to further understand the relationship between menopause, sleep and persistent pain syndromes like fibromyalgia and chronic fatigue syndrome. 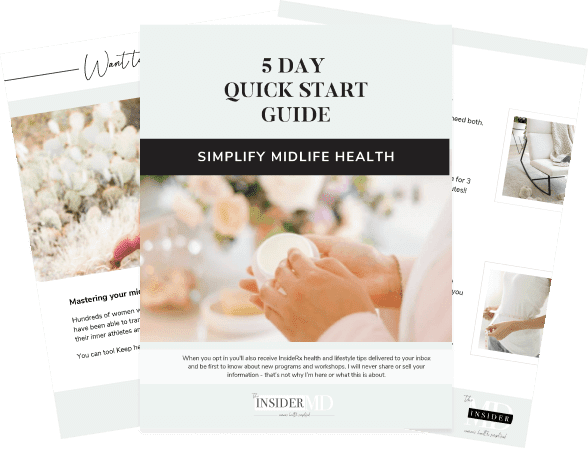 The Lonely Heart: Why Eating Alone May Be Bad For Your Health