Every Step Counts…But Focus on Pleasure and Consistency Over Numbers 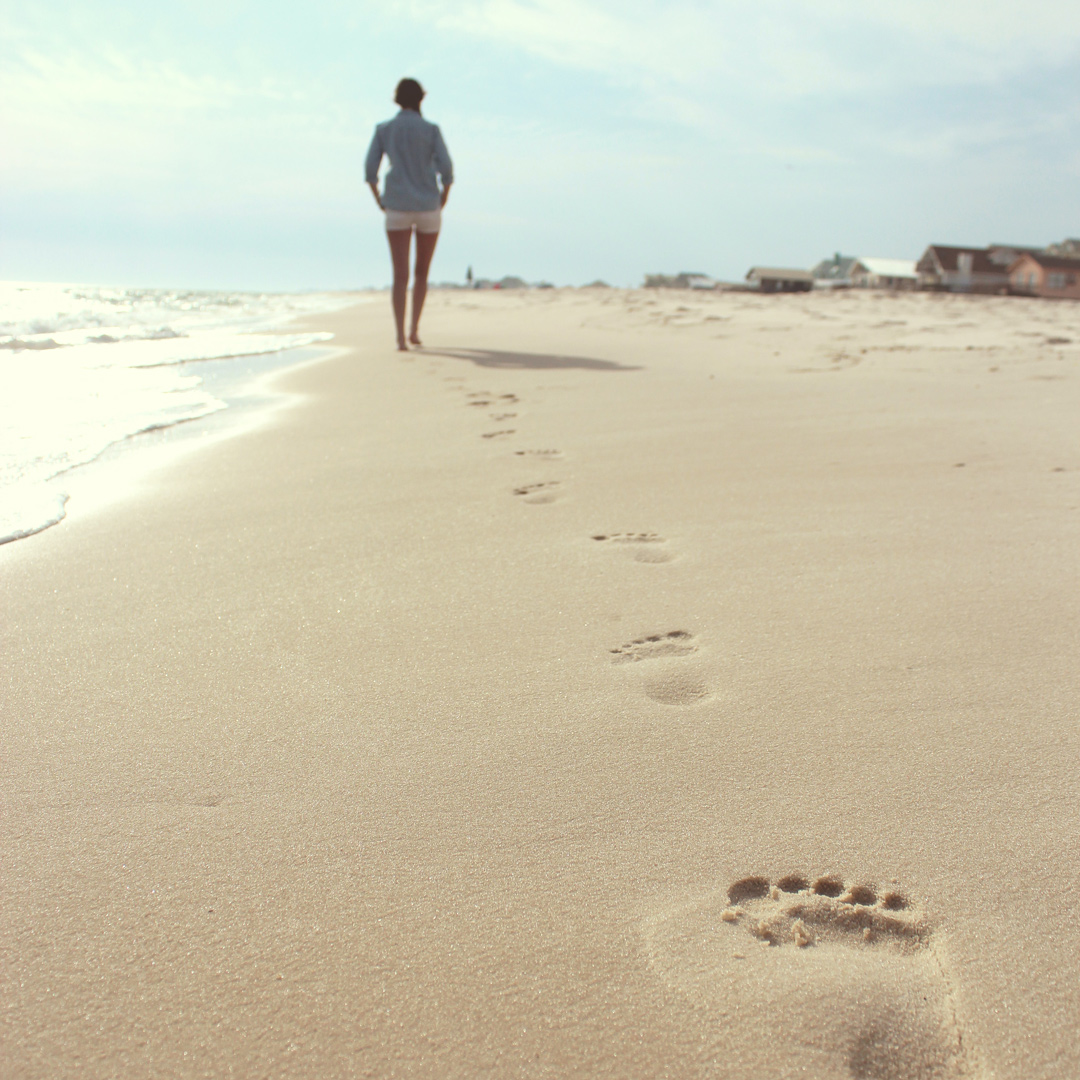 Let’s face it, we love health tech apps and gadgets.

Step-counters, smart watches, weight and fitness trackers…the data is fun and motivational..but is it true?

Everyone seems to have heard of the 10,000 steps per day target.  But not everyone knows that there’s no magic or science behind that number.

The number “10,000” caught on after a Japanese marketing campaign just before the start of the 1964 Tokyo Olympic Games selling a pedometer called the Manpo-kei: “man” meaning 10,000, “po” meaning steps and “kei” meaning meter.

It was hugely successful and the number stuck.

But, a 2019 study in JAMA Internal Medicine conducted at Harvard Medical School found you can reap benefits from 7,500 steps a day.

For some, the 10,000 steps goal is hard to achieve and dispiriting. So, the news about the lower step count might help psychologically.

That means that if you’re sedentary, adding 2,400 more steps/day (so you average 4,400 steps) will reap significant health benefits.

You don’t have to walk it all at once. Every step counts. Taking extra steps every hour by using the stairs as much as possible, pacing while talking on the phone  and parking farthest from the entrance adds up.

But even still, for some, researchers found that counting steps at all took away from the simple pleasure of walking and felt like work. Something they “had:” to do instead of “wanted” to do. Researchers at Duke University found that people who tracked steps walked farther, but their happiness levels were lower than in those who walked without counting the number of steps.

Counting steps can be counterproductive too – For some people, reaching the magic 10,000 step goal seemed to signal stopping instead of getting fitter by walking more.

If counting steps, motivates you, that’s great, but remember there’s nothing magical about the 10,000 steps number.

Maybe don’t count steps at all.

Whatever you decide, for the best results, make sure you keep it simple:

Focus on the pleasure of walking and ditch the worry.

This site uses Akismet to reduce spam. Learn how your comment data is processed. 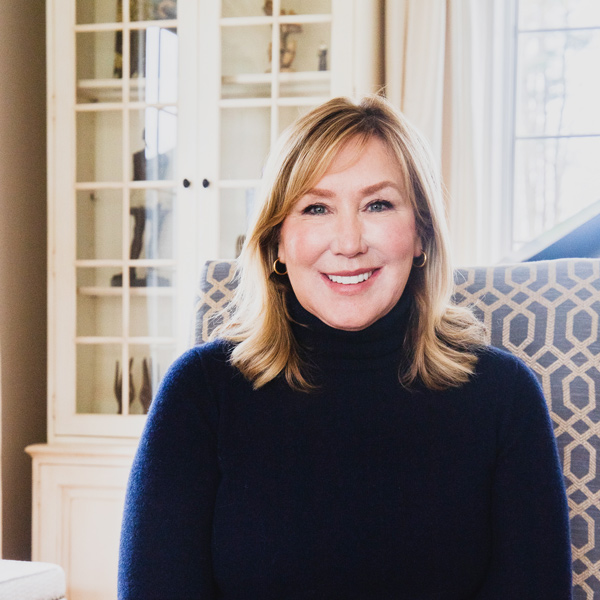